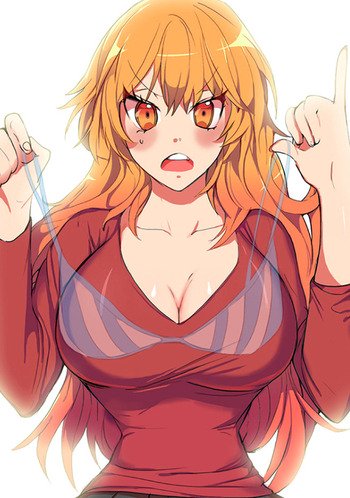 Body Choke Manhwa also known as (AKA) “Body Choke (Ming-sa)”. This OnGoing webtoon was released on 2016. The story was written by Ming-sa and illustrations by Ming-sa. Body Choke webtoon is about Drama, Mature, Smut story.
Body Choke Manhwa – Summary Sunny’s ex-boyfriend is threatened by thugs. She has to enter an adult wrestling match to save his life!