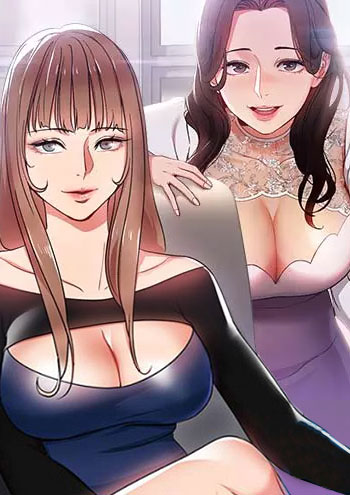 Boss Reverse Manhwa also known as (AKA) “상사 뒤집기”. This OnGoing webtoon was released on 2019. The story was written by Husky Team,허스키놈 and illustrations by Jack. Boss Reverse webtoon is about Drama, Mature, Romance, Smut story.
Boss Reverse Manhwa – Summary Kim jin-ho, an intern who is filled with dreams of becoming a full-time job after finding a job at a large company. however, waiting for jin-ho was a special and dizzying “education” for new recruits of beautiful bosses.