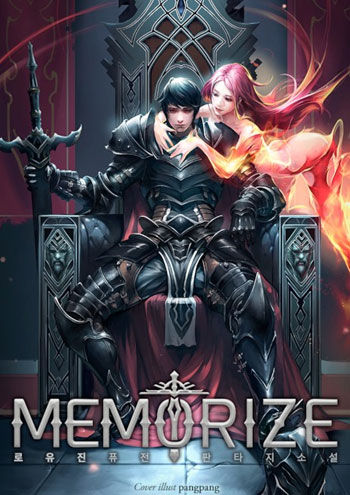 MEMORIZE Manhwa also known as (AKA) “메모라이즈”. This OnGoing webtoon was released on 2020. The story was written by Ro Yujin and illustrations by Jeongha. MEMORIZE webtoon is about Action, Adventure, Drama, Fantasy, Romance, Supernatural story.
MEMORIZE Manhwa – Summary A man who had lost everything.
An almighty power, the [Zero Code] held within his hand.
“Player Kim Su Hyun, do you truly wish to revert the time of Hall Plain?”
“I want to go back 10 years. To that period when I first came here.”
Korea’s first ever webnovel of the ‘another world’ genre, Memorize. The legend has returned in webtoon form!] Hall Plain, a different world from Earth. After being discharged from military service, Kim Su Hyun is suddenly abducted to the world of Hall Plain. After many twists and turns, he manages to reach the peak of the Hall Plain. However, all the anguish he had experienced during his 10 years in the Hall Plain left him in despair. To change his bitter past, Kim Su Hyun decides to use the Zero Code’s power to turn back time 10 years. “It is absurd to use an object with such incredible power to simply turn back time. I will ask for the final time. Player Kim Su Hyun, do you truly wish to repeat those ten years of torment?” Seraph looked at me like she was pleading. I couldn’t help but laugh for no particular reason. For no particular reason indeed.
Based in the same universe as “Second Coming of Gluttony”.