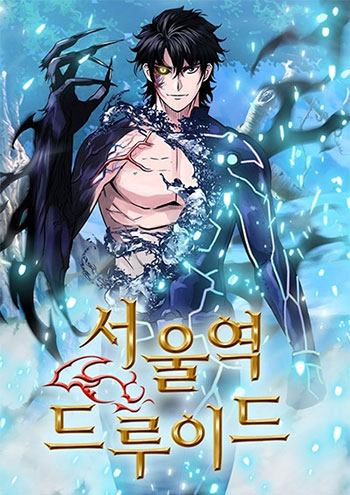 Seoul Station Druid Manhwa also known as (AKA) “서울역 드루이드”. This OnGoing webtoon was released on 2021. The story was written by Jin Seol U and illustrations by Hwalsung Gom,Moon Sung Ho. Seoul Station Druid webtoon is about Action, Fantasy, Sci-Fi story.

Seoul Station Druid Manhwa – Summary
Park Sooho returned to Earth after disappearing to another world for a thousand years. During that time, Earth had changed into a world of the survival of the fittest thanks to the appearance of monsters. Druid, the king of the animals, who had managed to survive for a thousand years is now off to conquer the world.

Based on the homonymous novel by Jin Seol U.